When I was in college, I had a teammate from Sweden named Esbjörn Larsson who said "Good skiers are made during the summer." Something similar could be said about college ski teams:  "Good skiers are recruited during the summer." Here at UAA Ski Team World Headquarters, the coaches have been hard at work to lay the foundation for a successful winter of ski racing.  Among other things, that means athlete recruiting.  Though no formal announcement has been made yet, we've recently signed some new skiers to the UAA Ski Team.  I hadn't gotten explicit permission to say anything about these athletes, so I've kept quiet about it.  But today I got the OK from the coaches. So this blog post will be the first in a series of news flashes about the new recruits, in no particular order.

Last week, Viktor Brännmark signed a "Letter of Intent" to join the UAA Ski Team next year.  Viktor is a 20-year-old from northern Sweden who has spent the last few years skiing and studying Älvsbyn, close to Boden, Sweden.  If you look at the video I posted last week, I'm pretty sure Viktor is the dude landing barrel rolls with a telemark landing.... and licking the camera.

A survey of the FIS website shows that Viktor has been doing a lot of ski racing lately, and fast racing it has been.  So it looks like Viktor knows how to go uphill as well as downhill.

If you speak any Swedish, Norwegian, or Danish, you already know that "Brännmark" means "Scorched Earth" and I take that as a very good sign! 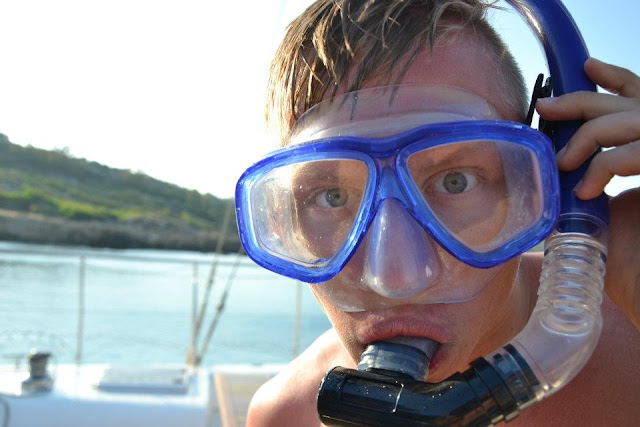 (you can find out more about Viktor at http://viktorbrannmark.blogg.se/ )
Posted by Adam Verrier at 10:24 PM